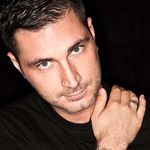 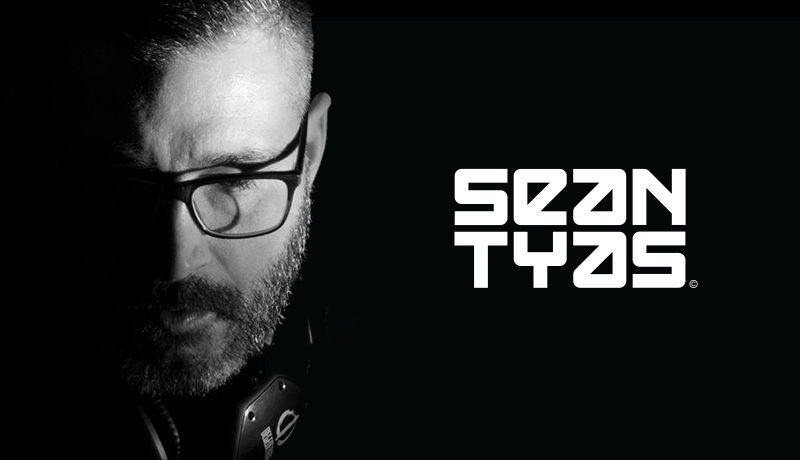 Sean Tyas burst onto the scene in 2006 when his debut single “Lift” immediately hit number 1 on Beatport. What followed was a consistent flow of beatport number 1’s.

Here to chat to Chris about his highly regarded debut artist album “Degeneration” Sean reveals some great insights into how the album was made, his favourite plugins and how the scene has changed over the past 10 years.