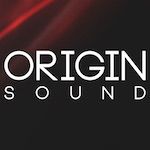 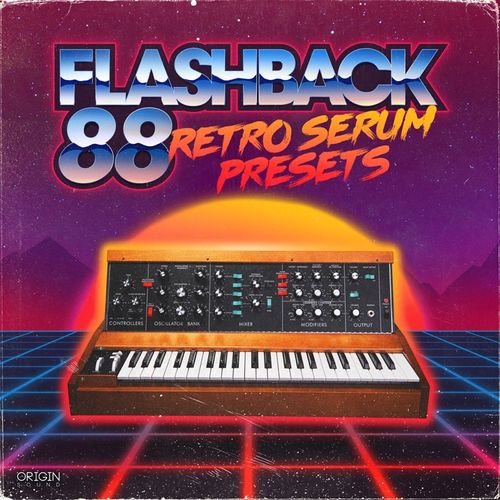 Ready to zap you right back into another decade is Origin Sound’s newest preset pack, Flashback 88. The pack is oozing with eighties styled Serum presents, each full of electric energy and perfectly refined vibes.

The pack contains a whopping 60 presets in total, each coming with pre-mapped macros for extra usability. While some of the presets successfully emulate quintessential sounds like the Roland 303 or the infamous eighties tom drum, some of the other presets take the spirit of the eighties to a more modern context. These more modern sounds could be used to create music along the lines of Bruno Mars, or even in a more futuristic genre like San Holo’s music. The attention to detail for this pack really shines through with some of the custom wavetables for presets like ‘FX_Nu Jack’. This pack is an extremely versatile tool, let’s dig in and see what’s inside.

Starting with the bass presets, there is a perfect variety of sounds. From beefy and simple sounds like ‘Bass Boyo’, to the lusher pad sound ‘Bass Negative’, there is a preset for every situation. If you want to craft a funky bass-line, then simply load up the preset ‘Bass Nu Jack’ and you’ve got all the ingredients you need to make the sauciest melody.

Next, we move on to the treasures hidden inside the FX folder. A highlight is the preset ‘FX 80s Tom’ that emulates the famous style of tom drum heard in countless songs from that decade. The preset offers a lot of control through use of macros, allowing you to fine tune for the exact sound you’re seeking. Another bit of gold is the preset ‘FX Nu Jack’ which emulates the orchestral stab sample that is famous from that era.

Moving on we have the pluck and lead presets, which are not to be missed. These folders contain a variety of presets ranging from airy sci-fi sounds like ‘Lead_Han Solo’ to velocity sensitive mallet sounds like ‘Pluck_Space Xylophone’. Although these presets are intended for monophonic melodies, a majority sound great being used for chord progressions as well.

Lastly, we have the synth presets. One of our favourite presets from this folder is ‘Synth_Feeling’, a sound that emulates a super-saw from a Roland Jupiter synth. There is a plethora of different styles in the synths preset folder, but another top choice is ‘Synth_Holy Clav’. This clavinet styled preset is great for bouncy chords that will inherently weave rhythm into whatever you create.

Flashback 88 is not to be slept on. These presets are extremely versatile and are ready to help you create your next funky hit. 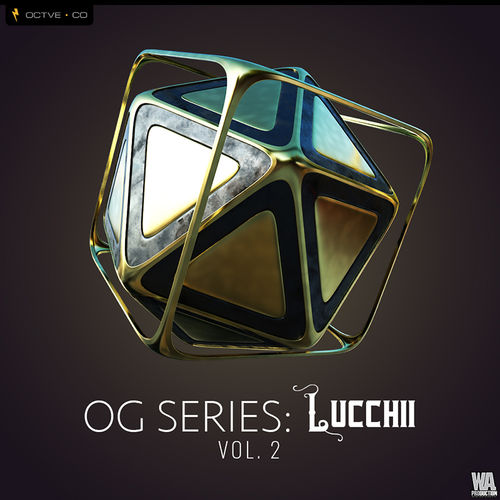 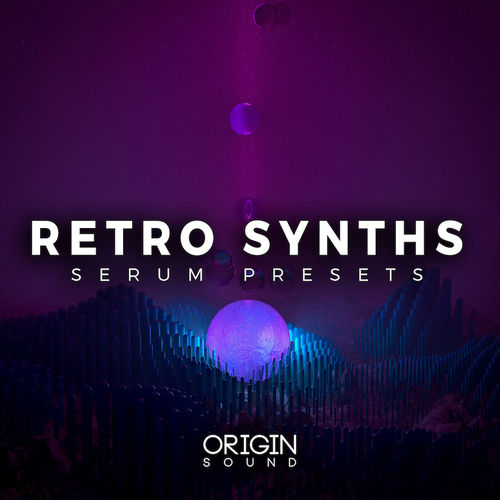 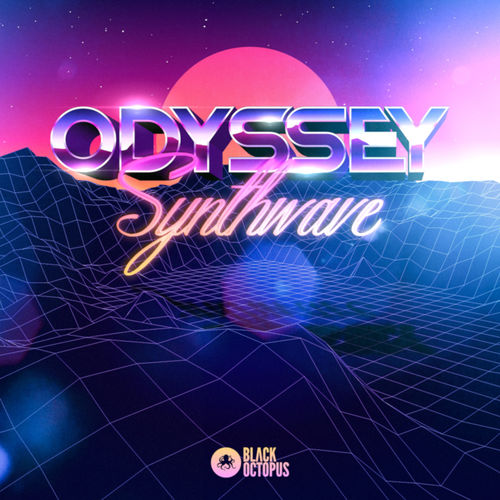 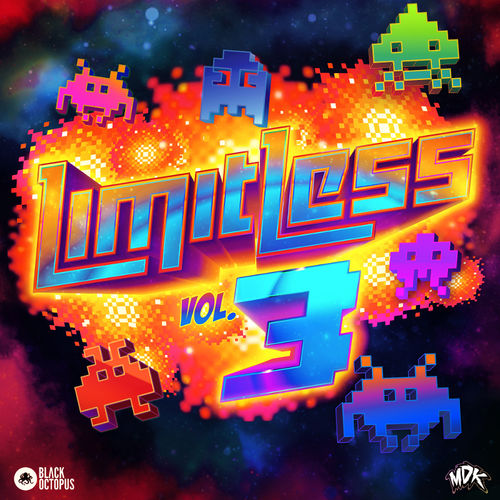