Sergio Fernandez is one of the most renowned Spanish electronic artists with a reputation that spreads worldwide, heavyweights like Richie Hawtin or Carl Cox are consistently supporting his productions.

A quote from Luciano of Cadenza reads, “Its an amazing track, congratz Sergio!” on one of Sergio’s most recent tracks, “Clicks N Stuff”, which was released on Detroit techno legend Stacey Pullen’s Blackflag Records.

Stacey Pullen himself commented, “I’ve always been a fan of Sergio's music, This EP is special because it will be the first artist other than myself to be released on Blackflag since I re-launched the label in 2010."

Sergio continues to release his music on the most prestigious labels around the globe including; Great Stuff, Suara, Toolroom, Stereo Productions, Monique Musique, Skint, Bitten, Strictly Rhythm, Plastic City, Pornographic, Hotfingers, Kittball, K9 and of course on his own label Insert Coin Records. 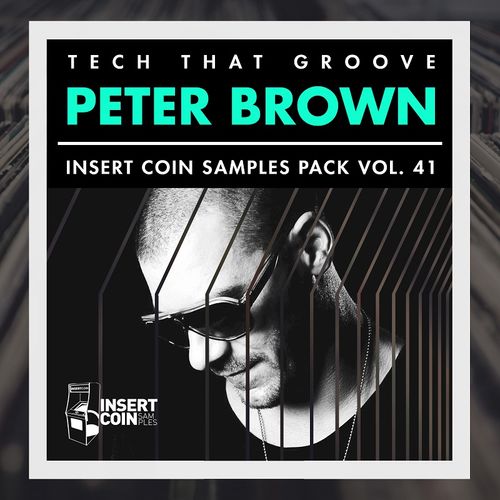