Karl Fitz is one half of prodcution duo Lokokos formed in Belfast in 2010.

They began producing together while studying Music Technology at the Sonic Arts Research Centre at Queens University Belfast.

Their Debut EP on Stripped Recordings entitled "Warehouse" released in reached the top 20 in Beatport's Techno chart and their productions have received support from the likes of John Digweed, Psycatron, Omid 16b and Soundexile. 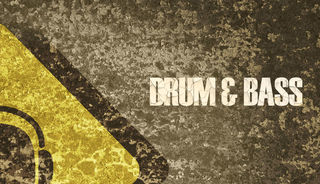 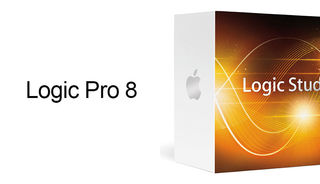 How To Use Logic Pro 8 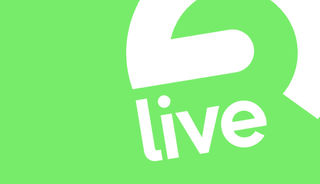 How To Use Ableton Live Intro - Beginner
20% off 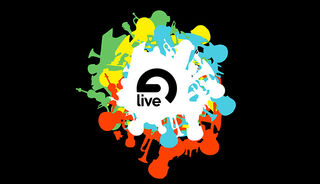 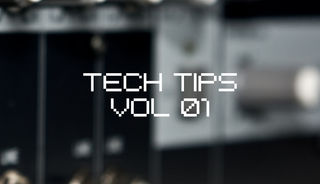 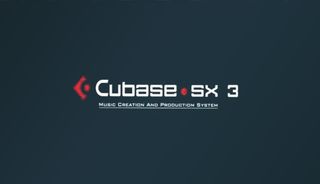