Mescal kids began their musical journey on separate paths nearly 20 years ago and have been full throttle ever since. The London / Barnsley como now tech-house madheads started their commitment to the cause in the 90’s, crafting their skills through a formula of hard graft and an obligatory need to pursue the passion for dance music.
With their reputation building emphatically, producing records, selling out the legendary Glasshouse in Leeds and Ministry of sound London, playing mammoth sets with some of the top names in the industry. Receiving praise from the likes of Hotsince 82, Tough Love, Wase & Odessy and more, it comes as no surprise after their first release on Elrow Records resulted in a heavy support from the word go. This led onto an onslaught of releases and scheduled releases with some of biggest labels in the business. Bursting onto the underground scene in 2018 with ‘Mind set’ – a track that grabbed the attention of Elrow and rocketed into the Beatport chart - a milestone was soon put in place and ever since the music just keeps on coming.
Stimulated by the organic love of raunchy, bass-heavy Tech house grooves, Mescal Kids have caught the eyes and ears of the industry’s most respected labels: Roush, Kittball, Under no illusion and Streets Records to name a few. Rightfully rewarded for his persistence, patience and sheer determination, releases on Stashed, We Jacked, 303 Lovers and not to mention their latest release on Elrow again smashing the Tech House chart.
You can’t predict the future, but judging by Mescal kids past, this was no accident, it was always meant to happen... 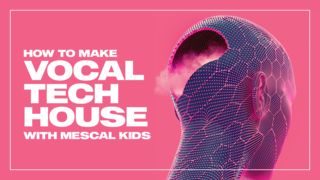 How To Make Vocal Tech House with Mescal Kids
20% off 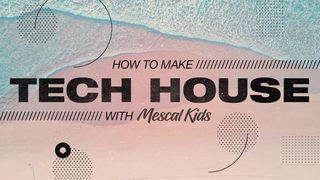 How To Make Tech House with Mescal Kids

How To Make Vocal Tech House with Mescal Kids
20% off 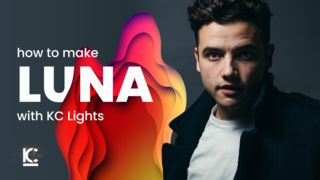 How To Make Luna with KC Lights
20% off 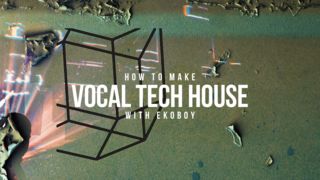 How To Make Vocal Tech House with Ekoboy
20% off 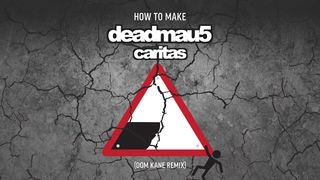 How To Make Deadmau5 Caritas Remix with Dom Kane
20% off 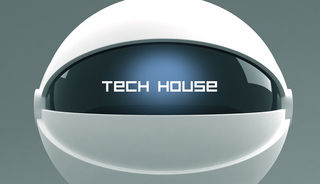 Get That Sound Tech House in Ableton Live
20% off 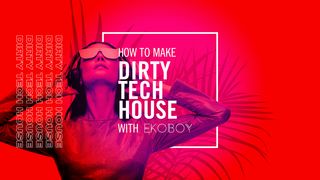 How To Make Dirty Tech House with Ekoboy
20% off 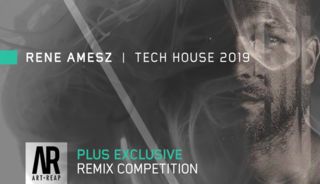 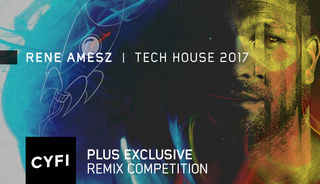 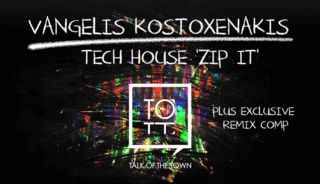 How To Make Stoic with Dom Kane
View all in Search