Mac started out as scratch DJ at the age of 11. He met his production partner Rob Chetcuti in a hip-hop group in Malta. They formed the group, The Rhythm Masters.
Steve and Chetcuti also set up a studio followed by a record label, Disfunktional Recordings in 1995. The label was mainly a showcase for the pair's own productions although artists such as Danny Tenaglia, Junior Sanchez, Paul Woolford, and Giorgio Moroder also contributed.
The Rhythm Masters split in 2002 to pursue solo projects, with Mac producing tracks including "Circus Parade", "Da Canto" and "Lovin' You More (That Big Track)" for CR2. Mac also remixed for Jamiroquai, Charlotte Church and Simply Red. The track "Lovin' You More" is used on the Radio Station "Vladivostok FM" on Grand Theft Auto: The Ballad of Gay Tony.
In 2008, Mac released the track "Gotta Have Some Fun"; and in September that year his track "Paddy's Revenge" (sampling Penguin Cafe Orchestra's 1984 song "Music for a Found Harmonium" reached number 17 in the UK Singles Chart.

How To Make Disco House with Steve Mac
20% off 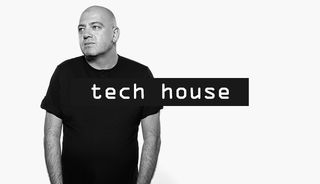 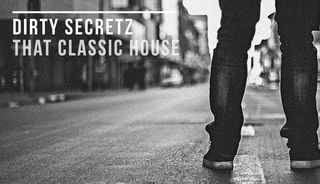 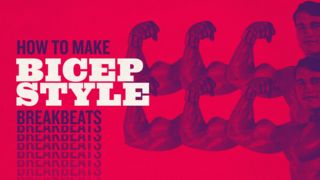 How To Make Bicep Style Breakbeats with Phil Johnston
20% off 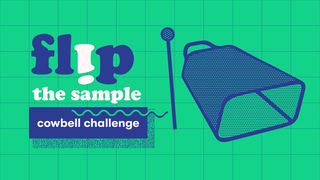 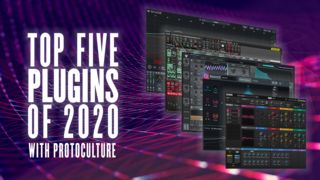 Sonic Feature Top 5 Plugins of 2020 with Protoculture
20% off 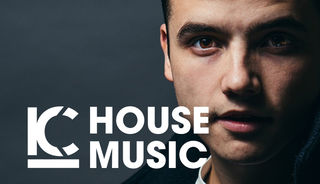